Bhutan officially known as the Kingdom of Bhutan, is a landlocked country in the Eastern Himalayas. Bhutan is located between India and China. This country is known as "Land of the Thunder Dragon" or  "Druk Yul" Bangladesh and Nepal are also located close to Bhutan but do not share a land border. The population of Bhutan is over 754,000 and a territory of 14,824 sq. mil (38,394 square kilometers), it ranks 133rd in terms of land area and 160th in term of population. This country is a constitutional monarchy with Vajrayana Buddhism as the religious state.

Do you know that Bhutan is the only country in the world which is carbo-negative? But first let's understand what is carbo negative. from transportation to electricity generation almost everything produces carbon dioxide. As such, every tree and plant absorbs carbon dioxide, but due to increase in deforestation carbon dioxide is produced more and absorbed less. And due to this percentage of carbon dioxide in the environment keeps on increasing.

And this is one of the biggest reason for global warming. Where on one side every country is trying to be neutral, Bhutan is the only country in he world which absorbs more carbon dioxide than it produces. According to reports, Bhutan absorbs around 7 million tones of carbon dioxide in a year and produces around 2 million tones hence, carbon negative.

More than 70% of Bhutan is covered by forest which is the biggest reason of being carbon negative. Not just this, it is mentioned in their constitution that the forest cover will never be less than 60%.

The people of Bhutan give more value to co-existence than development. That is why every forest in that country has been connected to each other through biological corridors, So that wildlife can roam freely in the entire country. Isn't that amazing?

Unlike other countries where electricity is generated through thermal power plants. Which is major source of air pollution, Bhutan's major electricity generation happens through hydro power plant which doesn't generate pollution. Not just this, the farmers in Bhutan are provided free electricity, so that they don't have to burn wood to make food.

Despite being one of the smallest economy in the world. Government of Bhutan is promoting sustainable resources like Electric Vehicle's  and LED lights by giving subsidy on them, So that more and more people use it.

It is due to these steps That Bhutan is Carbo Negative. but even after doing all this. Bhutan is still being effected by global warming. Bhutan has more than 650 glaciers and due to global warming. Bhutan has faced many flash floods and landslides, even they have no contributed to it. And the reason for this is China and India. Because Bhutan is in the middle of these two countries. China is number one emitter and  India is number 3 carbon emitter. This is why Bhutan's glaciers are melting and flash floods and landslides have increased.

Why Should Bhutan Suffer This?

Well, there is no concrete solution for this, But it's very important to share the story of Bhutan, as the coming generation learns from Bhutan and takes climate change seriously and tries to protect the environment. Only then will we able to reverse this impact. 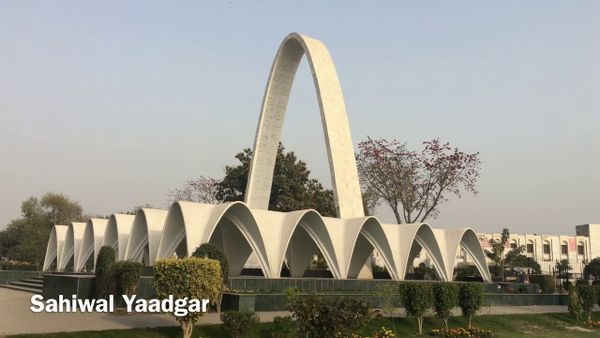 Sahiwal: The City Of Cattle 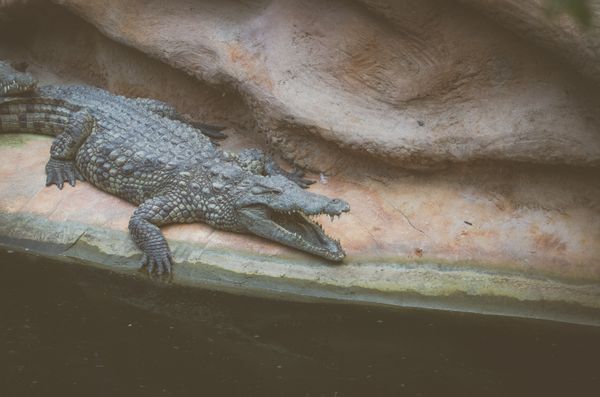 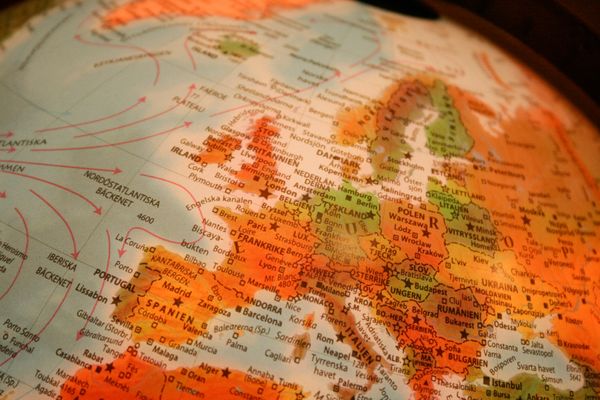