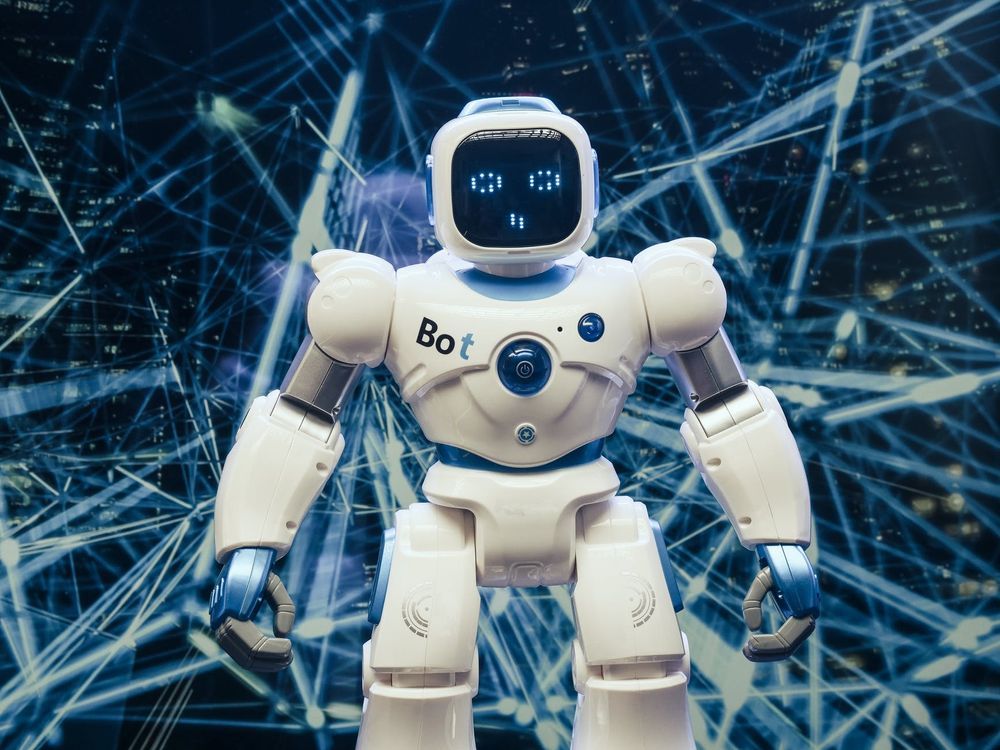 The branch of computer science that is concerned with the smart building machines are known as Artificial Intelligence or AI. These machines are capable to perform variety of tasks that require typical human intelligence.

There are some examples of artificial intelligence  for our every day life.

Another example of artificial intelligence is google lens these are built on some great technology, and is  fast and accurate for optical reorganization. Google Lens allow us to search anything with the images. Only thing we need to do is to point camera on the thing we wanna search, google lens detect and search the type of the object and gives us accurate information within seconds.

Smart cars and drones are the prominent and better display of technology using Artificial Intelligence. In the past few years, fully automatic cars was no more than a dream, but now companies like Tesla made progress in manufacturing semi-automatic cars.

More companies like Walmart and Amazon are investing heavily in drones delivery programs. And in the coming years it will become reality, if we think that is far fetched than it is cleared that all around the world many militaries are already using  this drone program successfully.

Prime example of how Artificial Intelligence is impacting our every day life is Tesla cars. Tesla cars are connected with each other and the things your car learns are shared and learned by all other Tesla cars around the globe. It also means that if we take unanticipated hard-right on the road, all cars after updating will know how to overcome that turn.

In US there are more than 500,000 Tesla cars already, and that number is constantly increasing exponentially. The major problem in the production of tesla cars is now solved. And with the manufacture of automatic cars and drones running on roads and flying above us, we won't deny Artificial Intelligence impact on our everyday life.

Companies like OpenAl, backbone of Elon Musk, developed OpenAl 5, beating professional level Dota 2 players in one match and beating amateur Dota 2 teams in other match at the same time.

Today's world is running on money and banks, and these industries play a major role in our everyday life. Banking and finance industries regulate and are gatekeeper of that flow. These industries have to rely on Artificial Intelligence for its services like investment, fraud protection, customer services and many more. One of the important and simple example is the emails received by the banks whenever user does an ordinary transaction. Artificial Intelligence is watching over account activities to prevent user from any kind of fraud.

Now we already know how Artificial Intelligence is impacting our everyday life whether directly or indirectly. However, there are some skeptics out that let us take few more examples about Artificial Intelligence impacts on our daily life. Let's talk about navigation and travel industry, we travel a lot from place to another and also use navigational devices thought-out our journey. And you will surprise to know that whether we are calling Uber or we book an airplane ticket, or using Apple Maps or Google map we are using Artificial Intelligence.

Perfect Artificial Intelligence-powered house will soon react to our daily real life choices, and this will happen soon in a decade or more. Furthermore, we will also see the steps that will take us to that point. Looking towards the smart thermostats that adjust the temperature on our preference, and smart lights that with the intensity of light based on time changes its color and many more examples are also there. And it is not far when we interact with our smart home devices with the help of Artificial Intelligence mostly and only.

Many people believe that invention of smart speakers is a great step in the success of technology. Beyond many smart home devices, smart speakers also have a lot of tasks to do like we can send quick messages and set reminders, we can also check weather details and also get the latest news from them. Versatility it proved a decisive factor for them from all household smart devices.

Popular Amazon Echo series like Led, the global smart speaker market reached high in 2019 with 149.9 million unit sales, and that is a significant increase as it increases 70% of 2018. Also in the sales of 2019 we saw the whopping of 55.7 million units creating a new record. These smart speakers are generally the most famous and useful example of Artificial Intelligence in our everyday life.

If there are many unwanted messages and cluttered inbox, then there are a lot of chances that you are still in the age of old school email apps, and you are stuck there badly. Yup, I said right! There are many modern email apps like Spark that is mostly made of Artificial Intelligence helps to get rid of spam messages and this app also help to categorized email so that user can access important emails quickly.

Everyone doesn't love to deal with on-screen keyboards. But, they are become more intuitive than before, and it allows us to type more comfortably and faster than before. What makes them so easy to use is Artificial Intelligence. The smart keyboard apps keep the writing styles and also recommend emojis to the user accordingly. So, as a result of this touchscreen typing is become more convenient and fast. This is only because of the Artificial Intelligence, as it plays an important role in misspelling, typos pinpointing.

With facial recognition and object recognition technologies are getting better and are improving day by day. It is not long when security camera is also being monitored by the Artificial Intelligence not by the human. This is our future, and there's still time in its implementation.

On the other hand, a user spending and wasting countless hours on YouTube just watching the recommended videos. That recommended section clearly know my taste and recommend me videos according to it, it's scary. So, remember one thing when clicking on pre-created playlist on Spotify, or watching a recommended Netflix's movie and shows or recommended videos on YouTube, or using any other social media platform including music streaming or media services or many more, that Artificial Intelligence plays an important role in bringing these recommendations to you.

We talk about smart cars, but these cars are not commonly used, and they don't affect us personally as they are not present in our cities or even in our country. Let's take an example of something that we see and use on daily bases. There are possibilities that you are tweeting even if you are under a rock. If it's not Twitter than it must be Facebook or Snapchat, or Instagram or any other platform of social media. Well, most of the decisions are impacted by Artificial intelligence if you are using social media.

Artificial Intelligence: The Present and the Future 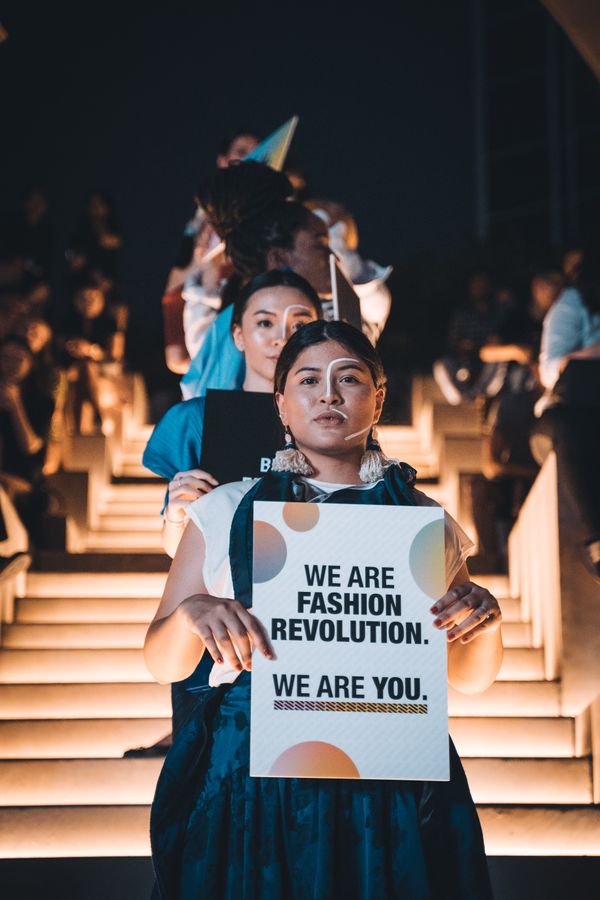